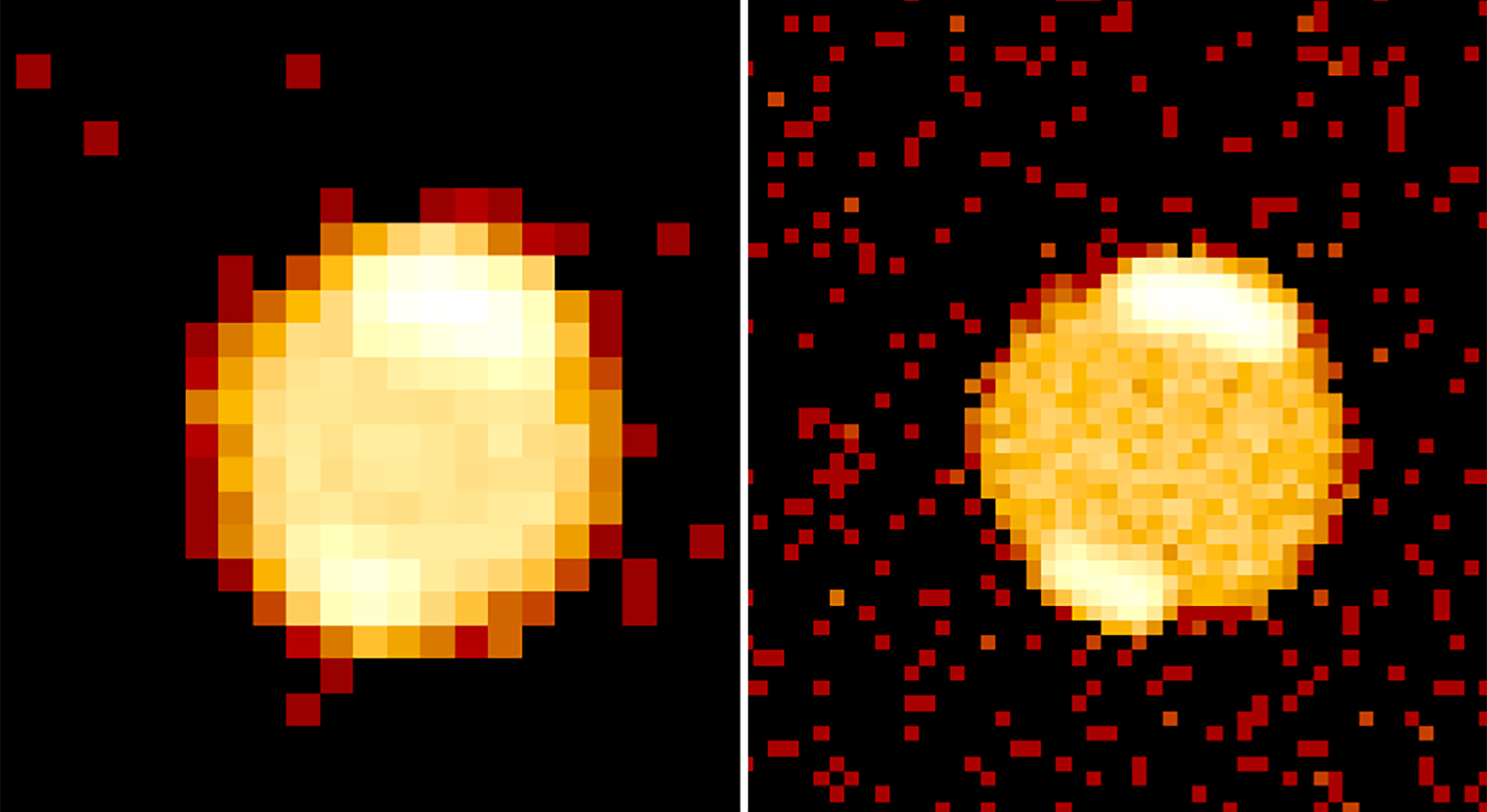 It was just over 40 years ago when Jupiter’s X-ray aurora was discovered with the Einstein Observatory. Since then, we have come an exceptionally long way in exploring the solar system in X-rays, with XMM-Newton and Chandra playing a major role over the last 20 years. Since 2016 and the arrival of JUNO at Jupiter, in situ measurements have added a new dimension to remote observations. They have revealed the direct links between the production of auroral high energy emissions, their spectral and timing characteristics, with the behaviour of particles, waves, and magnetic fields in the planet’s magnetosphere. The Io Plasma Torus and Jupiter’s moons have been detected in X-rays. Rather puzzling, Saturn has not returned such a wealth of discoveries, and its X-ray aurorae remain elusive, with only scattered solar X-rays being observed from its disk and its rings. Mars and comets have proven to be spectacular sources of solar wind charge exchange (SWCX) X-rays, and to be ideal targets for high resolution X-ray spectroscopy. Chandra has observed the Earth’s aurora to be bright and very variable in X-rays; while the terrestrial magnetosheath has been shown to be a source of SWCX soft X-rays, a nuisance variable background for observations of cosmic X-ray sources whose lines of sight cross that region, but also a testing ground for studying the impact of the solar wind on geospace, going to be probed by future missions (e.g. SMILE). Most recently, Chandra has provided evidence for the detection of X-rays from Uranus, likely to be of auroral origin.

Discovery space in the X-ray exploration of the solar system will extend to new frontiers with the advent of Athena, which will deliver the effective area and non-dispersive spectral resolution capable of enabling a new scientific revolution in this field. The X-IFU will map spatially (Fig. 1, left) and spectrally, with exquisite energy resolution and an order of magnitude larger effective area than XMM-Newton RGS, the auroral regions and atmosphere of Jupiter, providing clues to the origin(s) of the ions producing soft X-rays via charge exchange (Fig. 2). The X-IFU will chart the atmosphere and exosphere of Mars through differing solar wind conditions and seasons, and the extended comae and bow shock of comets, using them as probes of solar wind conditions. It will characterise the chemical composition of moon surfaces and the puzzling X-ray spectrum of the Io Plasma Torus; detect or set more stringent limits on the auroral X-ray flux of Saturn, and provide indications of the origin of its rings X-ray emission; be able to ascertain the true origin of Uranus X-rays, i.e. auroral emissions and/or scattered solar X-rays.

The synergy of in situ measurements by missions travelling to the planets in the Athena timeframe (e.g. JUICE at Jupiter) with remote sensing observations of exceptional sensitivity and spectral resolution such as those by the X-IFU will provide crucial insights into the magnetic field conditions, particle populations and acceleration mechanisms leading to the X-ray emissions. Athena, and especially the X-IFU, will be a truly transformative observing facility for solar system science. 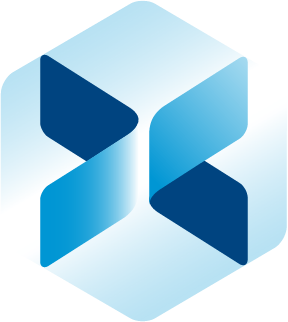 Active galactic nuclei (AGN) are bright compact regions located at the centres of some galaxies. These objects are powered by […]

The overview X-IFU paper published in the proceedings of the SPIE 2018 in Austin (TX) is available from the ArXiv.

X-IFU overview presentation at the SPIE 2018

Here you will find the overview X-IFU presentation at the SPIE meeting in Austin, on June 13th, 2018.

X-IFU presentation at the Power of X-ray spectroscopy conference

Overview presentation of the X-IFU at the Power of X-ray Spectroscopy conference in Warsaw (September 6-8th, 2017) can be found […]

This website uses cookies to improve your experience while you navigate through the website. Out of these, the cookies that are categorized as necessary are stored on your browser as they are essential for the working of basic functionalities of the website. We also use third-party cookies that help us analyze and understand how you use this website. These cookies will be stored in your browser only with your consent. You also have the option to opt-out of these cookies. But opting out of some of these cookies may affect your browsing experience.
Necessary Always Enabled

Performance cookies are used to understand and analyze the key performance indexes of the website which helps in delivering a better user experience for the visitors.

Analytical cookies are used to understand how visitors interact with the website. These cookies help provide information on metrics the number of visitors, bounce rate, traffic source, etc.

Advertisement cookies are used to provide visitors with relevant ads and marketing campaigns. These cookies track visitors across websites and collect information to provide customized ads.

Other uncategorized cookies are those that are being analyzed and have not been classified into a category as yet.